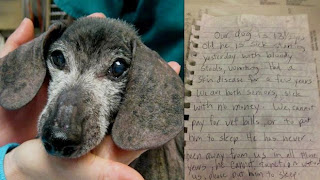 Neal,
I was intrigued to see what was on your mind and man can I relate to your latest story. Having to put some long time family dogs down in the past I can sure agree with you. I lost my mom back in October and some of that story reminded me of her also. She had a breathing disorder and at 80 she was done with the struggle and she planned it nearly perfectly and went in her sleep. If we could all be that blessed! You take care my friend.. Perry Parker