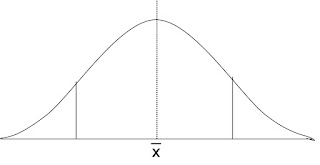 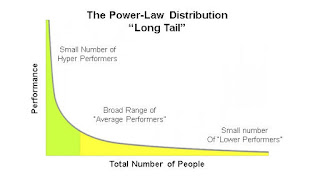 We can point the finger at guns and say that’s the reason the United States has more of these mass killings. But the fact is that we’ve been a “gun culture” for over 200 years. Why are there more of these events today than there were 20 or 30 years ago? What has changed? A lot. For generations families, churches and schools were responsible for teaching kids “how to behave”. Were there failures? Of course. The record is there. Mass murderers, serial killers and monsters of all kinds have been around forever. But, on balance, when families, churches and schools were doing their job; there were not quite so many alienated and angry young people walking around.

Most of these alienated and angry people end up with others who are alienated and angry. These groups have different names, but “gang” seems most appropriate. Whether the focal point is a neighborhood, a race, a lifestyle or a religion; there are plenty of gangs out there for the alienated and the angry. And we now have the “virtual gang” where the alienated and the angry can join and participate anonymously. These virtual gangs are the breeding ground for “lone wolf” killers. Here their complaints are heard, their anger fueled and their acts of vengeance encouraged. A “real gang” tends to direct its member to attack strategic targets and even their random targets tend to have a strategic purpose. The “virtual gang” that meets in a chat room has no strategy. It’s all raw emotion and fantasy. And for most of the members, that’s enough. Virtual venting, emotional masturbation if you will, is gratifying enough.

But increasingly, there are those who feel compelled to act. And in a culture where guns are the most accessible weapons of choice, mass shootings are the result. Gun ownership is not going away in this country. Regulations may become more restrictive and enforced more stringently, but guns are here to stay in America. And sometimes the wrong people are going to get their hands on guns. Just like “the wrong people” sometimes get behind the wheel of a car, practice medicine, get elected or have babies. Those institutions that were traditionally responsible for teaching us “how to behave” are broken. We now feed our kids self-esteem pablum and anti-anxiety medications. The cracks are getting bigger and more of our children are falling through. Some of them end up with guns. We may eventually find ways to keep them away from guns. And, in doing so, perhaps save some lives. But we are not addressing the real problems and ultimately those who are the most alienated and angry will find ways to strike back. There is probably already a “discussion thread” going on about it out there in some chat room.