I noted that our old dog, Dillon had set a standard for tolerance that allowed for making a mess in the house as long as it was on the tile floor. Unfortunately, in recent months, old Dillon began having trouble keeping his accidents on the tile. He was almost 16 years old. His hearing and vision were just about gone. The vet said he was showing signs of dementia. A month ago he had a seizure which ended up with him at the “veterinary emergency room ” otherwise known as the most expensive place you can go in order to confirm that your dog just had a seizure. But you do what you have to do when it comes to your pets.

And you also do what you have to do when the quality of your pet’s life has deteriorated to the point where they are miserable. Even our younger dog had reached the point where he no longer wanted to be around Dillon. So Dillon took that last, long ride today. He was calm and seemed to know what it was about. He will be cremated and his ashes will set on the shelf next to his old pal Barney, the best dog ever (http://www.headhunterpov.net/2012/08/dogs.html).

If you ask me, right about now, somewhere in heaven there is a young Springer Spaniel chasing a young Bichon. If I didn’t believe that, I could never own a pet. 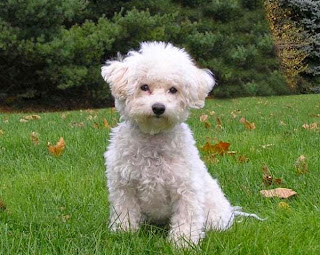 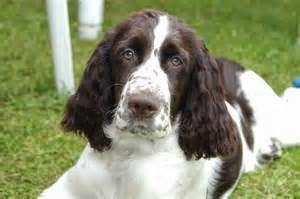